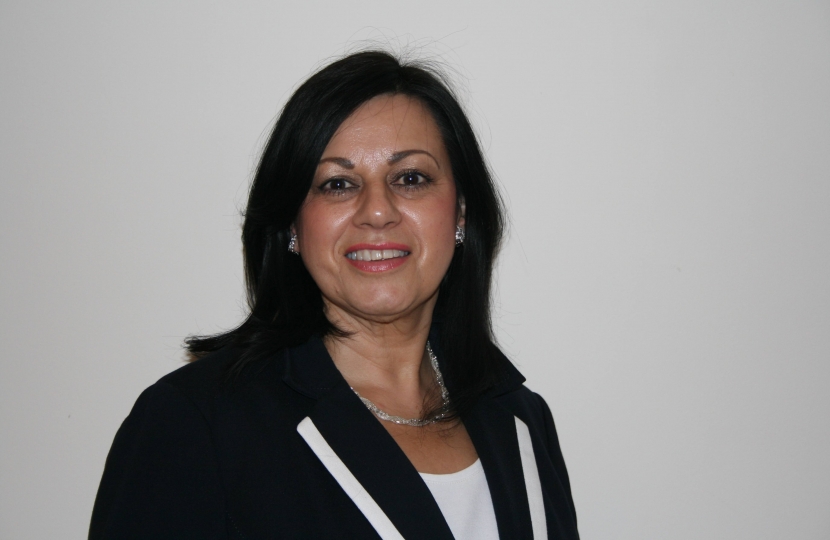 Following the sad demise of Cllr. John Pethard, who lost his battle with cancer in April, the by election was held last Thursday, 7th August.

The turnout was low, although higher than had been expected for an August by election, at around 27%. Angie Curtis was the Conservative Candidate and she held the seat with a comfortable majority in the context of the low turnout.  Polling results were as follows:

Commenting on her victory, Angie Curtis said “I am delighted that the people of Warboys, Wistow and Bury have chosen me as their Councillor.  UKIP is clearly in decline in this area. They poll the same number of votes regardless of election, whereas we suffer from voter complacency when our supporters do not realise how important every vote is to guarantee a Conservative win.  Despite this, we have held this important seat and maintained the Conservative majority on Huntingdonshire District Council.

“I made an election promise to work hard and represent the people of this Ward honestly – I live on Bury Road Ramsey and  I will be working closely with the residents of all three villages to make sure their opinions and their needs are considered n any district council decisions.”