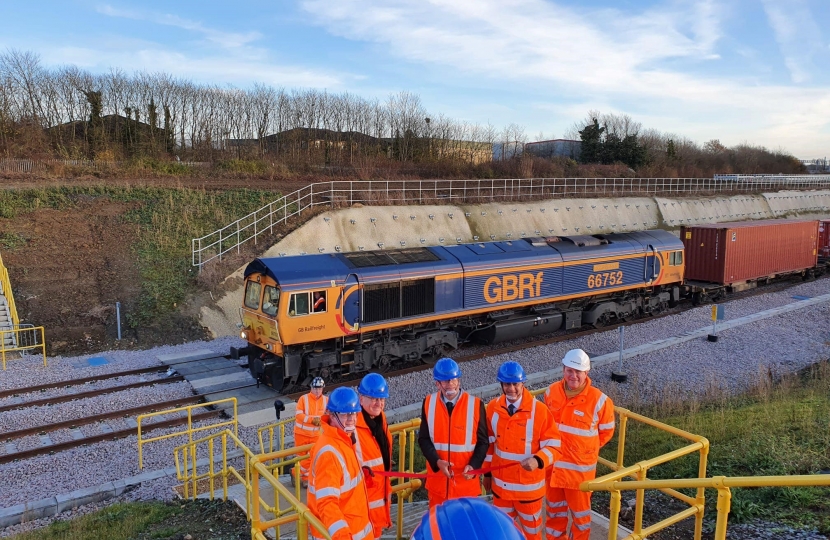 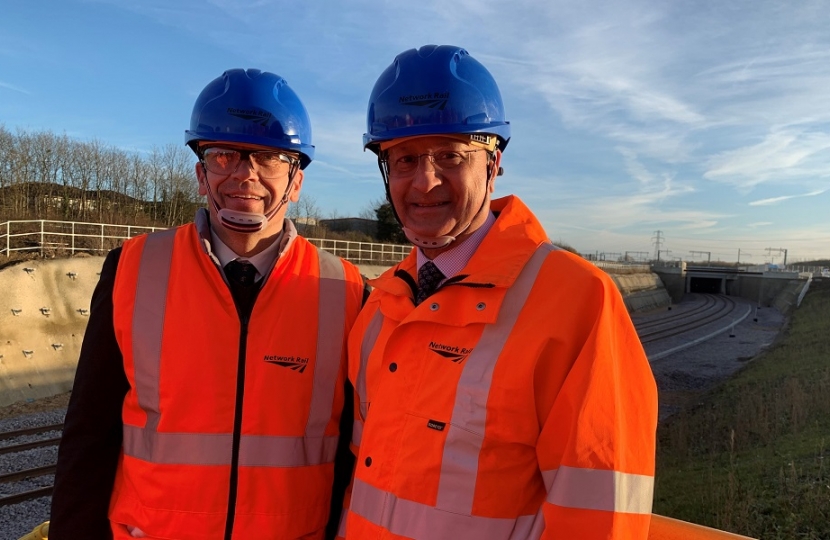 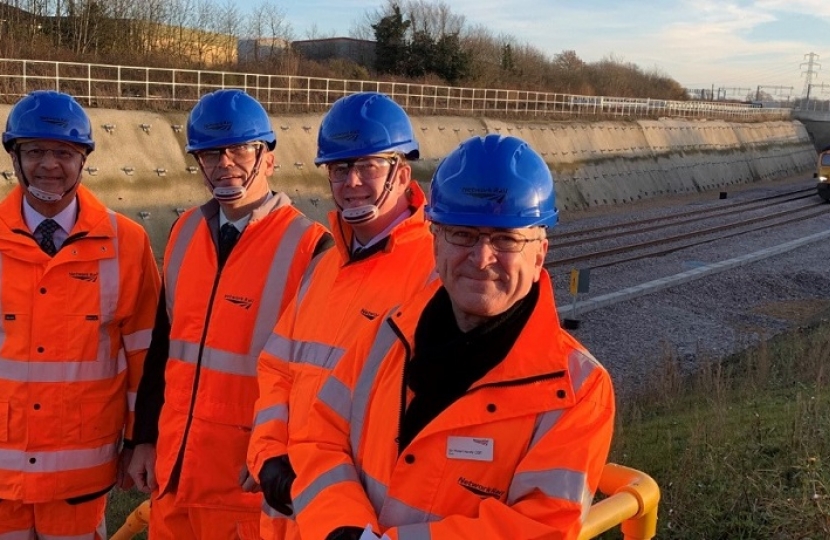 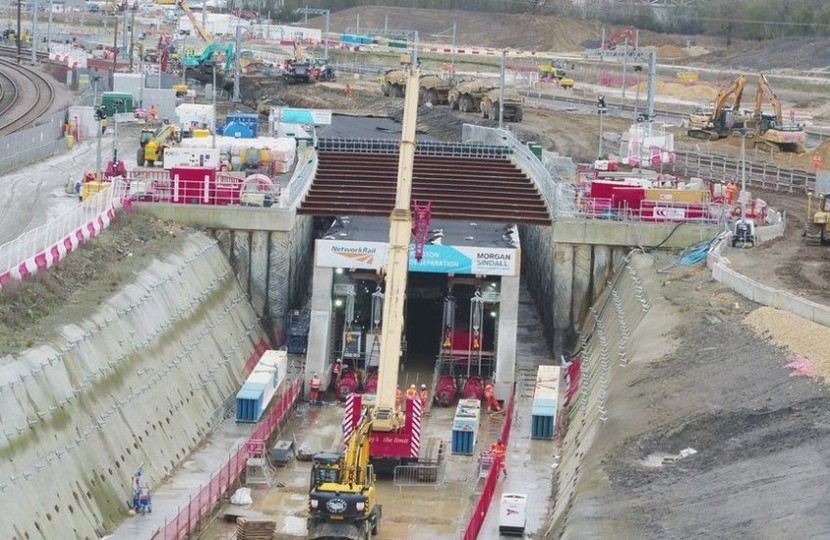 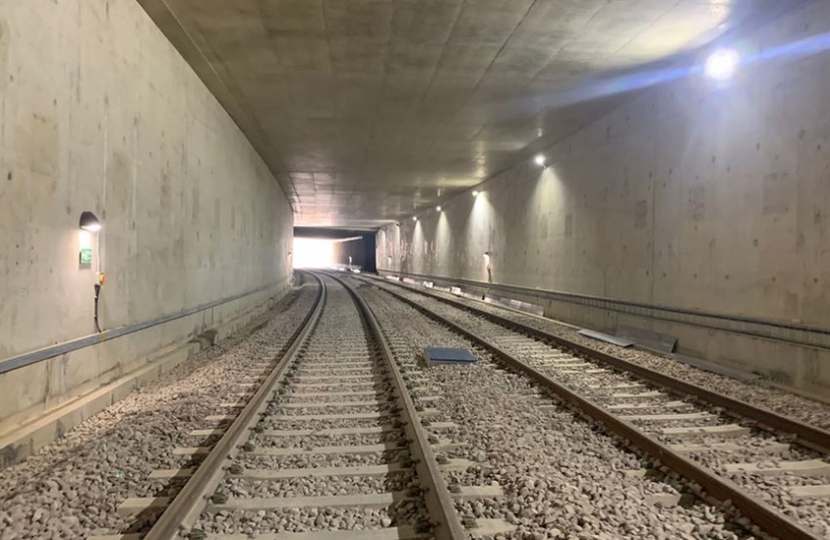 The two-track tunnel will take slow-moving freight traffic beneath the East Coast Main Line, freeing-up capacity on the network by supporting the eventual introduction of two additional high-speed passenger services per hour. The diversion enables freight trains to run separately on the Great North Great Eastern line, easing the congestion previously caused as the trains crossed the fast-moving passenger line.

The 155m curved tunnel, created from nine pre-cast concrete sections pushed into place over a nine-day period, forms an integral part of a bigger £1.2 billion east coast upgrade. It has been described as the largest infrastructure project outside of London. The Minister paid tribute to the whole team from inception to completion, saying: "The country's railways have long been home to marvels of engineering; this new tunnel continues that proud pioneering tradition."

Afterwards Shailesh told us: "This is without doubt a highly-impressive piece of engineering using innovative techniques seen for the first time in the UK. As the tunnel comes into full service it will provide more capacity for passenger trains on what is a busy and important rail route."