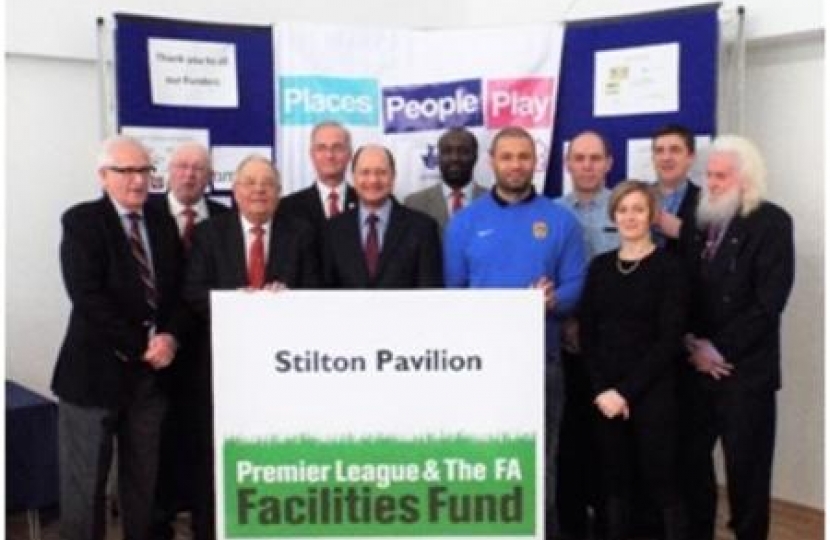 Our MP for North West Cambridgeshire, Shailesh Vara, officially opened Stilton Parish Council’s changing room pavilion at the Village Playing Field recently (Saturday 18 February 2017). The project was made possible thanks to grants from the Premier League & The FA Facilities Fund, which is delivered by the Football Foundation, and the Premier League, through the Football Stadia Improvement Fund (FSIF), the largest funders of non-league football in the country.MP Shailesh Vara at the Elton Furze lunch, organised by Stilton & Folksworth Branch.

The new facility will be used for a number of sports, including yoga, pilates and ‘Clubbercise’, and by a number of local community groups, including: Stilton Carpet Bowls Club, Stilton Table Tennis Club and the IRIS School of Dance. The new facility comprises: two team changing rooms; an officials’ changing room; clubhouse; community room; kitchen facilities and spectator toilets.

As part of the project planning, Stilton Parish Council worked alongside the Football Foundation and Huntingdonshire FA to compile a five-year Football Development Plan (FDP) – a long-term vision of how sport will be played at the Village Playing Field. The FDP is projected to create five local teams, with Stilton United Colts FC to run a mini-soccer centre on-site that will help boost local participation in youth football. 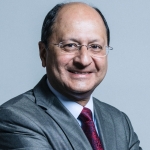