Andy has had a 30 year career in Policing, having joined the Metropolitan Police in 1982 as a PC in Hackney, working in a variety of core policing and specialist roles as a Scotland Yard Detective, and also at the Association of Chief Police Officers, retiring in 2012. Andy has since been involved in a number of community and voluntary roles in Peterborough, He is a governor at a local school, a Fellow of the Royal Society for the Encouragement of Arts, Manufactures and Commerce, and a Fellow of the Chartered Management Institute.  He is a keen motorcyclist and is a member of the Motorcycle Action Group.  He is also a supporter of the Woodland Trust and the Saluki Welfare Fund.

Andy was first elected to the Council in 2015, where he represented Bretton South.  Following ward boundary changes in 2016,  Andy was selected to stand in Fletton and Woodston Ward.

He holds the following committee roles and responsibilities:

Andy lives in the centre of Peterborough with his wife, Louise, a fellow councillor is Fletton and Woodston. They have three grown up daughters. 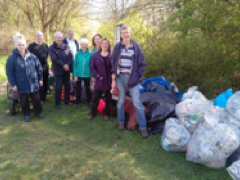 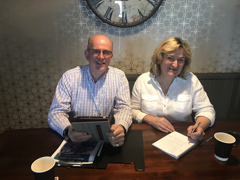 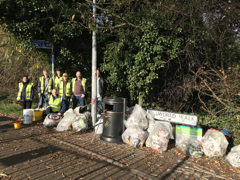 Andy has been very active in responding to the challenges in the ward of anti social behaviour, drug use and rough sleeping, culminating in the launch of a Public Space Protection order for Woodston.  A regular participant in litter picking, he has been instrumental in tackling the menace of dirty needles in public spaces and clearing abandoned encampments.  He works closely with local community groups in the ward who do so much to make a positive difference to the area.

Andy can be contacted as follows: 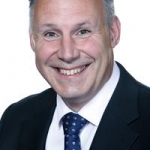 Elected in 2011 with a majority of only 57 votes, Graham is determined not to let his close victory dampen his enthusiasm for local residents and the problems they face in Orton Longueville. Already a very active local force, Graham has been taking the bull by the horns along with his Conservative council colleagues Irene Walsh and Gavin Elsey.

If you need Graham's help then don't hesitate to contact him: 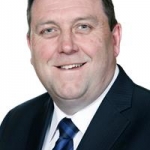 Newly elected in 2011, Chris Harper has wasted no time in getting stuck into the day to day business of being a Councillor. A local resident since 1998, Chris has a solid grasp of local issues and excellent community connections. To find out more about his daily work you can visit: http://chrisharper.yourcllr.com/ 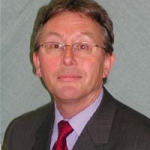 First elected at the 2006 by-election, Peter Hiller was re-elected in 2011 with an excellent 60% of the total votes cast. A resident of Maxey, Peter is a real local councillor who keeps residents informed with regular newsletters. Northborough is one of the more rural wards in the constituency and covers one of our most northern points. 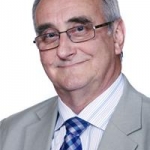 Council Leader John Holdich is one of our longest serving members having first taken office in 1979! Glinton resident John works closely with MP, Shailesh Vara, on a range of local and national issues and was re-elected in 2012. 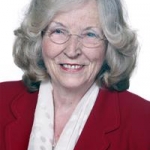 The Ward colleague to John Holdich, Diane Lamb was re-elected in 2010 to serve the local residents of Ailsworth, Castor, Glinton, Marholm, Sutton, Thornhaugh, Upton, Wansford & Wittering. Having been a Councillor for over 7 years, Diane is a former Cabinet Member for Health and still has ties with the Peterborough & Stamford NHS Trust. 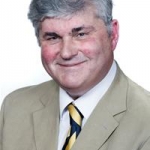 Another rural ward at the north of the constituency, Barnack Ward covers the villages of Bainton & Ashton, Barnack, Helpston, Southorpe, St Martins Without, Ufford and Wothorpe. A well known local councillor, David goes to as many local events and meetings as possible and campaigns hard for the issues that matter to local residents.c/o Members Services
Room 129, 1st Floor
Town Hall
Peterborough
PE1 1HG 07920 160053 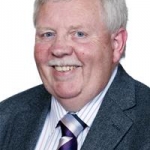 Peterborough City Councillor for Stanground Central WardOne of two councillors to colleague Marco Cereste in this ward, Brian was first elected on to the City Council in 2000. Positioned in the heart of the ward itself, Brian keeps on top of local issues and was a key player in the regeneration of the Roman/Saxon Court area off Coneygree Road. In terms of Council responsibilities, Brian has a wide ranging portfolio including environment, budget and health issues.174 Coneygree Road
Stanground
Peterborough
PE2 8LQ01733 348254 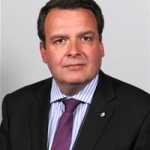 Re-elected to the city council in May 2012, local Hampton resident David Seaton was elected for the first time on to the City Council in 2008. Now Cabinet Member for Resources, David is otherwise committed to the Hampton area; acting as a School Governor for both Hampton Vale and Hampton Hargate Primary Schools and being a part of the Ortons with Hampton Neighbourhood Committee. 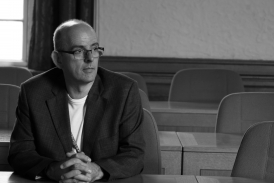