Chairman of the Association

Gavin was first elected in 2008 as a Councillor in Peterborough City Council, and was also a former Cabinet Member.  Gavin Stood in Orton Longueville ward last year and won a hard fought by-election, but was narrowly defeated by a Labour activist in the Local elections in May 2019.  Gavin was one of three councillors who found public frustration at the failure of MPs to deliver the referendum result caused the loss of the seat.

Undeterred, Gavin continues to campaign for the party and was elected unopposed to become Chairman of the local association and continues to be a major driving force behind local conservative politics in the area. Always happy to help, Gavin can be reached on  07738 930 599. 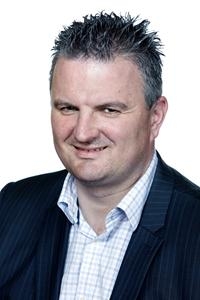