Elected in May 2011, Graham is a former leader of Huntingdonshire District Council and currently holds the role of chairman of the corporate governance committee. He was previously a councillor in London where he was leader of Ealing Borough Council.

Graham represents the residents of Warboys ward in the south of the constituency. The ward has over 4,500 electors and 2,500 properties, covering an extensive area comprising the parishes of Broughton, Old Hurst, Pidley-cum-Fenton, Upwood and the Raveleys, Wistow and Woodhurst. During the pandemic he has been active in supporting those most vulnerable while overseeing much of the work previously handled by his co-councillor, the late Jill Tavener, during her illness. Graham lives in Old Hurst.

To contact Graham on any local or council matter please use the details below: 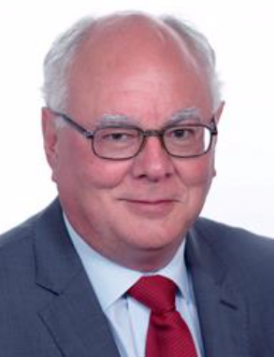