Irene was first elected to the city council in 2006 and quickly appointed a scrutiny committee chairman. After a year's service as Mayor of Peterborough (2009-2010) she joined the Cabinet where her work was mainly around the community-focused areas of safety and cohesion. She is currently Cabinet Member for Adult Social Care, Health and Public Health.

Irene represents the large, diverse ward of Orton Longueville where she enjoys working with residents to help resolve various issues as well as setting up and supporting community projects for wider benefit. This includes litter-picking groups which are now promoted under the banner of Pride in the Ortons. Her Conservative co-councillor in Orton Longueville is Graham Casey who was re-elected in May 2021.

To contact Irene on any ward or council-related matter please use the details below: 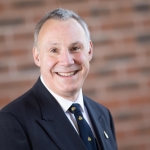 Elected in 2011 with a majority of only 57 votes, Graham has steadily increased his majority and established himself as a calm, determined ward councillor ready to stand up for the interests of residents. 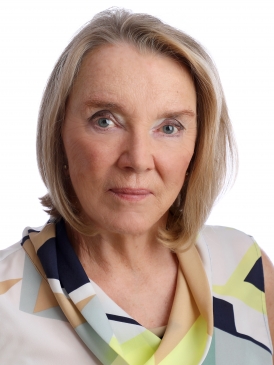