John has represented Hargate and Hempsted ward since 2019, after many years service on Hampton Parish Council. During that time he held various roles including the finance and general purposes committee and allotments committee. Among his achievements John helped establish the Hampton Angling Association in partnership with Cllr Marco Cereste (Hampton Vale ward) following an approach by a keen local fisherman.

While being neither a fisherman or an allotment holder, John's particular way of relaxing is by running! In the past he has completed several marathons around the country as well as taking part in the Perkins Great Eastern Run, raising funds for the Alzheimer's Society. His ambition, once his children are a little older, is to qualify for the 100 Marathon Club. If you fancy your chances, read more here: https://www.100marathonclub.org.uk/

He is currently Cabinet Advisor for housing, culture and communities.

To contact John on any ward or council-related matter please use the details below: 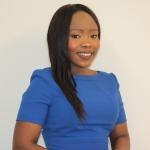 One of three Young Conservatives from North West Cambridgeshire elected to the city council in May 2021, Nicolle celebrated her 22nd birthday just days before polling day. 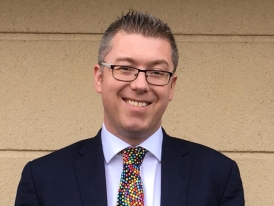