He is also a long-serving member of Cambridgeshire County Council. having first been elected in 1997. Mac is a former deputy leader of the council and Cabinet Member for Community Engagement. He was re-elected in May 2021 representing the Norman Cross division. 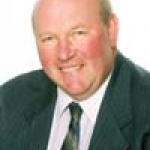 Huntingdonshire District Councillor for Yaxley ward, Eric is a local man who represents Yaxley alongside his colleagues Kevin Gulson and Mac McGuire. The Yaxley ward is one of the largest covered by the Conservative Association in Huntingdonshire. 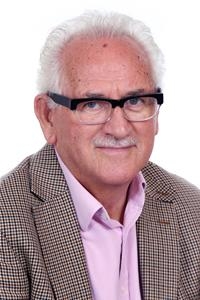