Farooq took over as NWCCA Deputy Chairman (Political) in January 2021 following the decision by Sheila Scott to stand down for personal reasons. He subsequently acted as election agent and campaign manager supporting North West Cambridgeshire candidates in the Peterborough City Council elections.

Faced with ever-changing COVID restrictions, and with the support of his fellow Association officers, he spearheaded a new style of campaigning combining social media with traditional methods.

He has been city councillor for Hargate and Hempsted ward since 2018. A former Cabinet Member for Digital Services and Transformation, under his leadership millions of pounds were saved through various efficiencies including improved supply chains and elimination of duplication across departments. His Conservative co-councillors for the Hargate and Hempsted ward are John Howard and Nicolle Moyo.

Farooq has been recognised locally and nationally for his charitable work in the community and in 2017 was awarded the British Empire Medal. 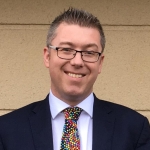 John has represented Hargate and Hempsted ward since 2019, after many years service on Hampton Parish Council. During that time he held various roles including the finance and general purposes committee and allotments committee. 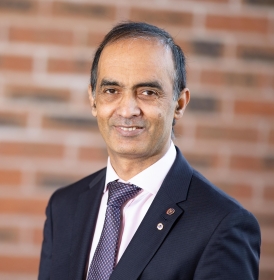