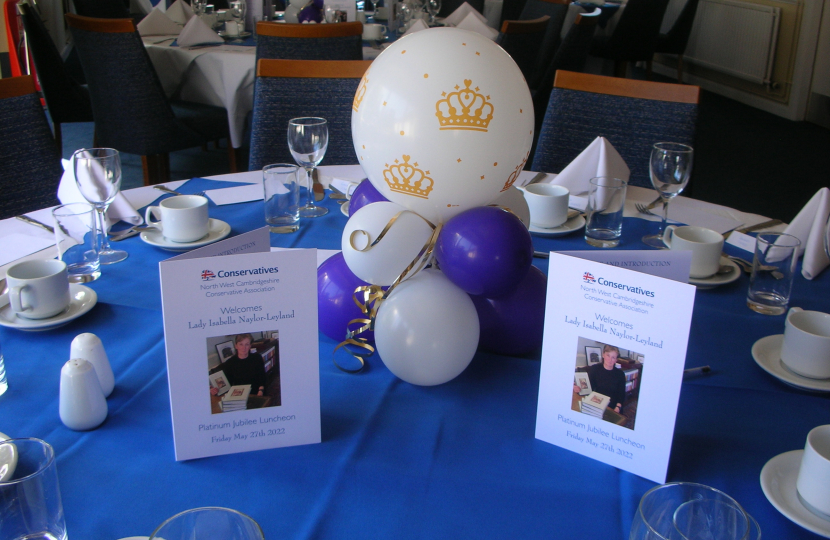 WE ARE the local Conservative Party for North West Cambridgeshire parliamentary constituency, which has the third largest electorate in the country, of around 95,000 people. In terms of geographical area, it is also one of the largest in the UK covering almost 300 sq miles comprising the northern part of Huntingdonshire and the southerly part of Peterborough. The constituency covers key areas as follows with many surrounding villages:

We welcome inquiries from supporters of all ages, whether those wishing to meet like-minded people in a social setting; or looking to become more actively involved with campaigning or perhaps standing for council. For more information please follow the link: https://www.nwcambsconservatives.org.uk/get-involved

Day to day matters are managed by the officers of the Association, all of whom can be contacted through the Association office: 01733 973573 / office@nwcambsconservatives.org.uk