Elected in 2011 with a majority of only 57 votes, Graham has steadily increased his majority and established himself as a calm, determined ward councillor ready to stand up for the interests of residents. As a local resident he has a deep understanding of the area, where he walks regularly, and recognises both the opportunities and the challenges facing different parts of the ward. He was re-elected in 2021 and thanks all those who have supported him over the years.

He works closely with his Conservative co-councillor Irene Walsh to represent all residents of this diverse ward.

To contact Graham on any local or council-related matter please use the details below: 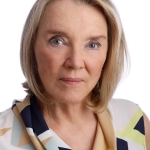 Irene was first elected to the city council in 2006 and quickly appointed a scrutiny committee chairman. After a year's service as Mayor of Peterborough (2009-2010) she joined the Cabinet where her work was mainly around the community-focused areas of safety and cohesion. 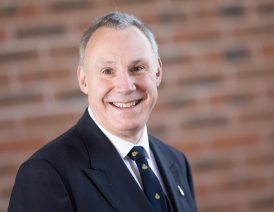