Kevin is one of three Conservative district councillors representing Yaxley and Farcet, alongside Mac McGuire and Eric Butler.

Great Fen is a major habitat restoration project with a long-term vision to create a prosperous and sustainable environment, rich in wildlife. The latest phase involves a series of initiatives designed to establish the Great Fen as a UNESCO Biosphere Reserve. Read more here: https://www.greatfen.org.uk/

To contact Kevin on any ward or council-related matter, please use the details below: 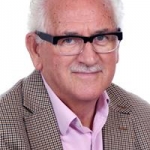 Mac was first elected to the county council in 1997. He also represents Yaxley and Farcet ward on Huntingdonshire District Council, of which he is chairman. 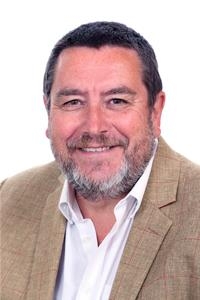